What is reiki and how it can help you 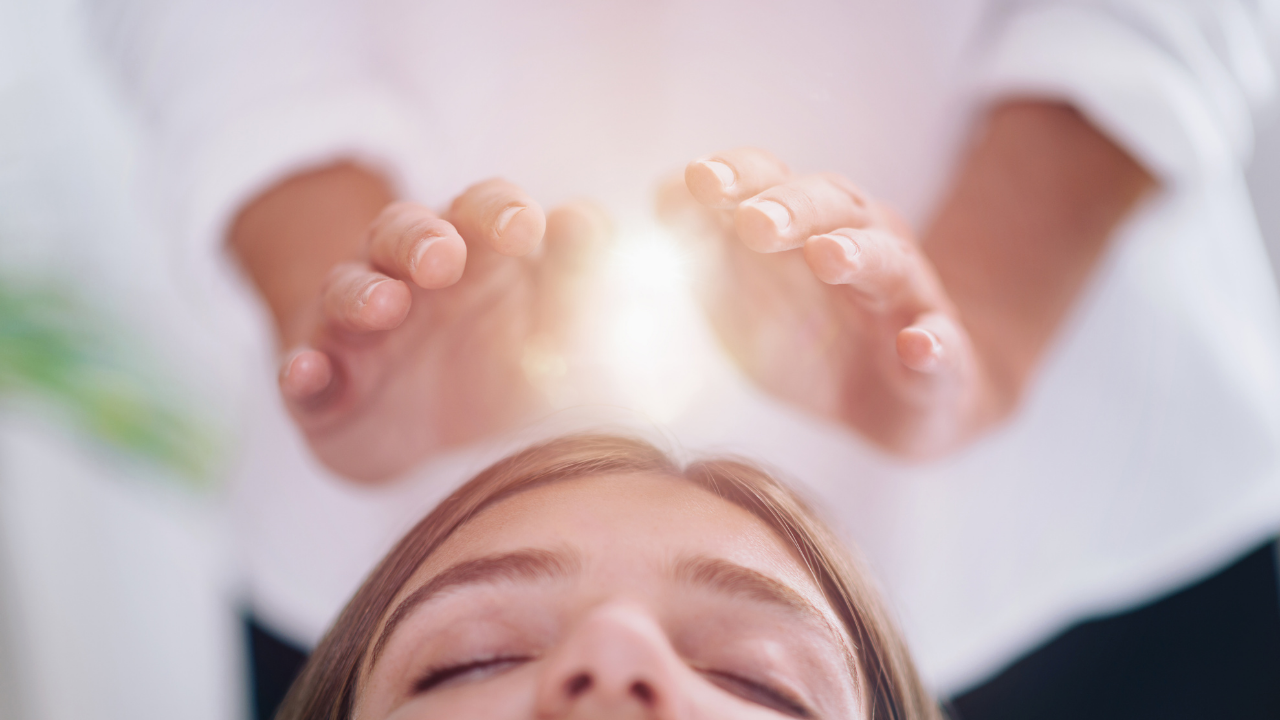 Reiki is a form of alternative therapy that is based on the idea that our well-being relies on an energy flow. It's thought that by using different techniques, the reiki practitioner can help unblock this flow and restore the natural state of balance.

In today's post, we're going to explore the history of reiki and how it can help you.

Reiki is a Japanese alternative therapy, which involves the laying on of hands and the transfer of energy from one person to another. According to a report on Reiki, an Indian man named Master Dr. Mikao Usui developed this practice in the 1920s. However, he only passed on his knowledge and techniques via letter before he died in 1926. It wasn't until 35 years later in 1947 that Usui's teachings were finally recorded; his notes were passed down via word of mouth until they eventually reached a doctor by the name of Ichiro Kito.

The very basis of this practice is the idea that energy flows through the universe and everything is connected. This energy can be used to heal and balance not only physical body, but also emotional and mental states.

How does Reiki Work?

Reiki works by transmitting universal energy to any part of our body via relaxation and concentration. When you take part in this practice, you'll place your hands on another person's or a spiritual object/the earth. By sending healing vibrations to these objects, Reiki practitioners can transmit healing energies unto others. Once this happens, physical and emotional imbalances are usually healed in one way or another.

According to a report on Reiki, practitioners can also use energy from the sun, moon, human beings and many other sources as sources of energy in their treatments. This is done via hand placements or touch; usually, a treatment works best when it's done by more than one person. However, using one practitioner is also possible depending on what the patient needs.

There are several ways you can use reiki. They include physical healing through the hands-on approach (similar to acupressure) and emotional healing in which you merely have to think about a certain person while holding your hands over their body. There's also an energy-work that is similar to therapeutic touch.

One of the best ways of using Reiki is when you go into a meditation session. This involves placing your hands over a special object (such as a crystal) and focusing on it. Then, you'll be able to use the energy present in the crystal as your own personal source of healing energy.

In summary, Reiki involves transmitting universal energy through relaxation and concentration, utilizing more than one person or form of energy and practising meditation in order to heal yourself and others.

A 6 week Reiki Healing Program is available to purchase here.

Start To Transform Your Life Today

Claim your free "Future Self" Meditation Guide and MP3 download.

We hate SPAM. We will never sell your information, for any reason. 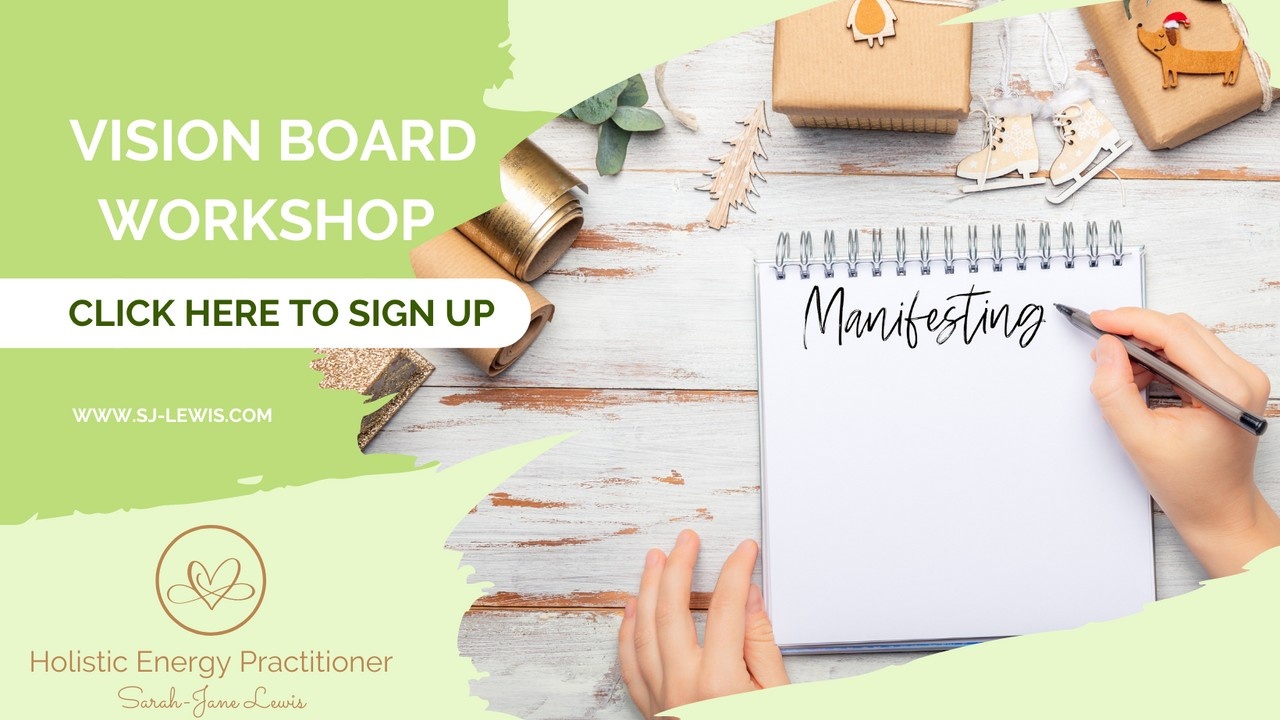 Learn to manifest your dreams in the Vision Board Workshop on Sunday 8th August @ 8:00pm